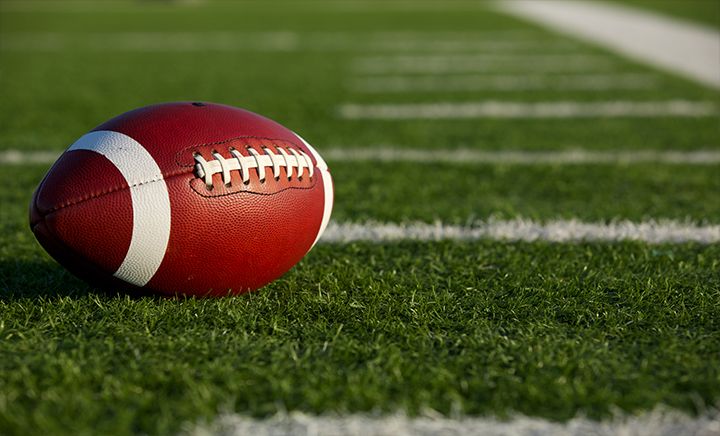 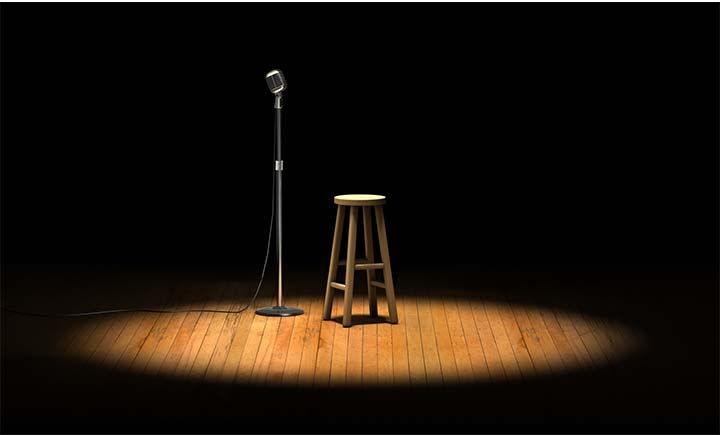 Las Vegas just can’t seem to get enough of Robbie Williams! Due to the incredibly high demand, the legendary singer has extended his residency at the Encore Theatre at the Wynn Las Vegas. Originally scheduled to run from March 24th to April 4th, Williams added 8 new shows in the summer: July 3-4, 5, 8, 10-12, and 15. The singer-songwriter broke the news through a

Kansas is Coming to Vegas

Get ready for a night full of classic rock with the iconic 70s band, Kansas. Sing along to the group that created a “Song for America” on Saturday, March 21st at the Smith’s Center located in Downtown Las Vegas. Kansas will be performing their classic hits along with their album “Point of Know Return” for “the first time in its entirety.” Fans will not want to miss the legendary rock... Read More

There’s only one way to celebrate Saint Patrick’s Day in Las Vegas, and that’s through one of the many bar crawls that are being offered. Bar crawls are a great way for you to visit multiple venues, meet amazing people and spend the night drinking speciality drinks you may never taste again! Check out these crawls happening Saint Patty’s weekend and pick your favorite. An kind in itself,... Read More

The 54th Annual Sons and Daughters of Erin St. Patrick’s Parade and Festival has been around dating back in the 1960’s. The festivities will take place at the Water Street District located in Henderson, Nevada. This community staple and beloved tradition will begin on March 13th starting at 6:00 p.m. and will come to an end on March 15th.

This Saint Patrick’s Day head over to the Historic Railroad Trail in Boulder City for the annual “The Las Vegas Six Tunnels to Hoover Dam St. Patrick’s Day Race.” On March 14th, hundreds of racers will gather in order to compete in either the half marathon, 12K, 5K run or mile stroll.

Each race begins at its assigned time, starting early at 7:30 am with the half marathon,... Read More

Megadeth and Lamb of God

Heavy metal fans get ready: two of the biggest acts are joining forces on a massive North American tour! Being dubbed as “The Metal Tour of the Year,” Megadeth and Lamb of God will be co-headlining this 55-show tour, with Trivium and In Flames as supporting acts. The tour will be coming to Las Vegas on November 7th at the Mandalay Bay Events Center.

This will mark the first time... Read More

Get ready, rock fans: 311 is returning to Vegas! The rock quintet will be playing at the Park MGM Theater from March 11th to March 13th. These shows will be part of the band’s 50 Dates in 50 States tour, an exclusive North American tour to celebrate their 30th anniversary. Over the last three decades, the band has gained notoriety from their singles “Down” and “All Mixed Up.”

Las Vegas is known for having some of the biggest music events across the world, such as Life is Beautiful and EDC, but the city hosts a different type of festival for all guests. One of these life changing experiences is known as the Water Lantern Festival. This event allows family, friends, and lovers to come together to embrace the beauty of life as they release lanterns into a body of... Read More

Adam Lambert Residency at the Venetian

Adam Lambert is back in Las Vegas for a mini-residency at The Venetian. This will be Adam’s first performance back in Vegas since 2018 when he performed alongside the iconic rock band Queen at the MGM Park Theater. Fans can expect an intimate concert experience for his first solo headlining show in Vegas. Performance dates for Adam Lambert’s mini-residency, “Velvet,” will be on April 22 and... Read More

Fans will be singing ‘All Night Long’ while experiencing the incredible vocal talents of “Lionel Richie: A Legend in Las Vegas.” The four-time Grammy-winning artist is performing at the Wynn’s Encore Theater on March 11, 13, and 14. Audiences will be groovin’ ‘Easy’ to Richie’s classic hits, including ‘Hello’ and ‘Stuck OnYou.’ Do not miss the chance to witness a Legend in Las Vegas,... Read More